Being a part of the semiconductor industry means being part of one of the most innovative industries in the world. As an equipment supplier, we believe it’s our responsibility to not only reduce our GHG emissions, but to also enable and encourage our stakeholders to do the same. We are members of the non-profit organization Leaders for Climate Action (LFCA), which helps us to measure and take actions to reduce our yearly emissions, as well as improve the transparency of our journey as we move towards our goal of climate neutrality. We are strongly committed to continuing our history of sustainable innovation, taking our environmental impact into consideration in every part of our product development plan.

Our headquarters in Germany are powered by 100% renewable energy

Based on our yearly calculations, we compensate our emissions by buying offsets from certified providers. 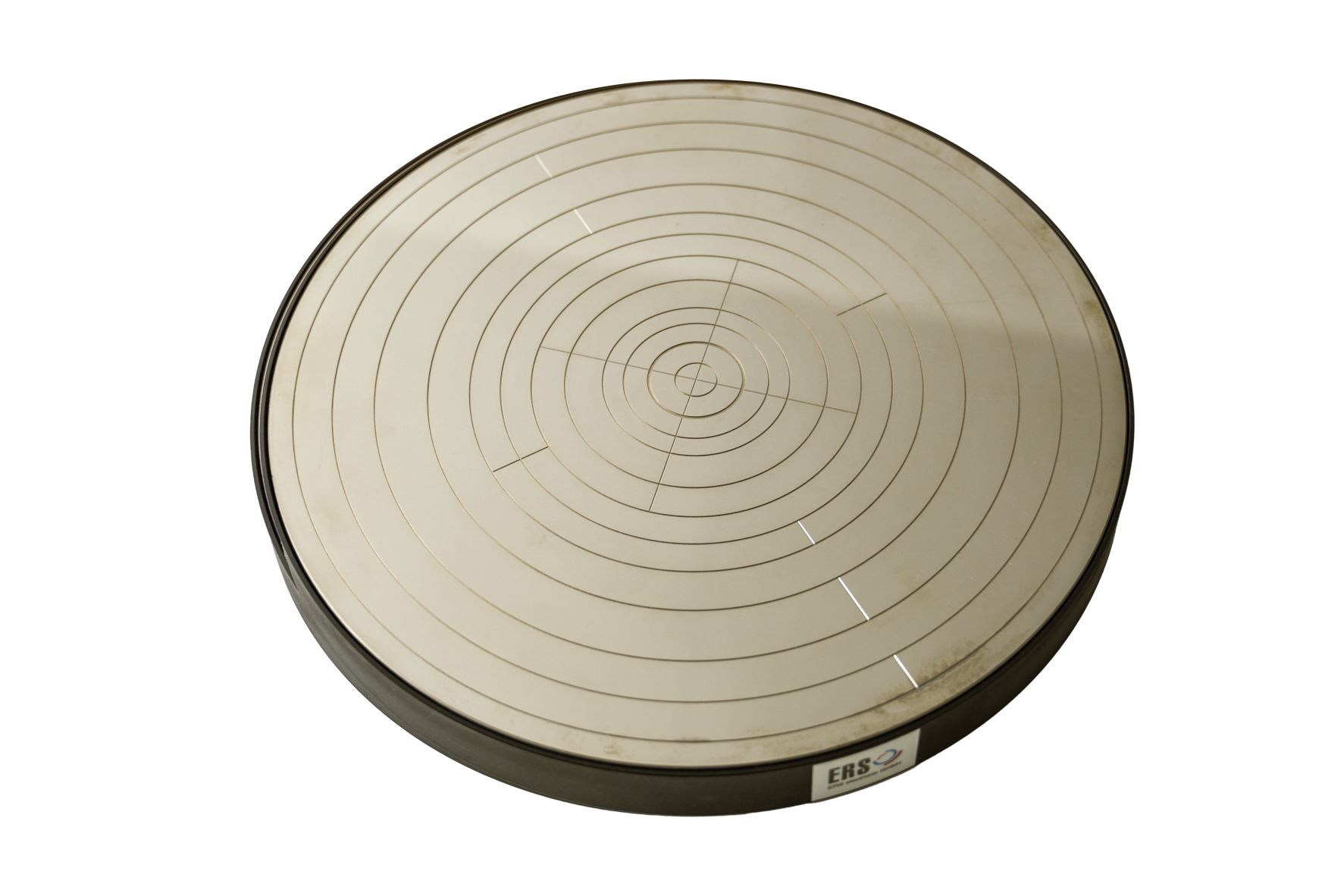 In the early 90s, ERS introduced AirCool®, the first thermal wafer chuck using Clean Dry Air (CDA) as the only coolant. In the 80s, at the start of temperature test in wafer probing, the industry was using liquid or Peltier elements to cool. However, these methods of cooling were often associated with high operating costs and hazardous environmental implications. ERS was convinced liquid coolants had to be replaced with something cleaner and more reliable. Eventually a concept evolved that was destined to become the heart of the ERS AirCool® system – the most reliable hot/cool chuck ever built. 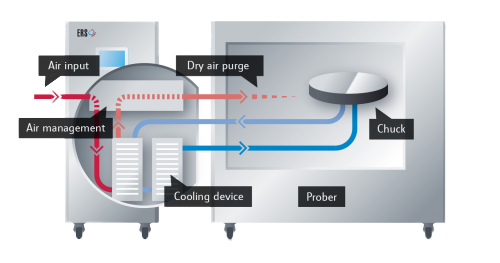 The reaction of its customers to the AirCool® system convinced ERS that – wherever possible – liquids and Peltier elements should be avoided and air alone should be used to cool its thermal chucks. As a result, the AC3 system was introduced to the market in 2005. The name was derived from its patented technology, which allows it to recycle the air three times: for pre-cooling, cooling and purging. Since then, AC3 has become ERS’s flagship product and has gained a reputation for being one of the most cost-efficient and resource-friendly thermal chuck systems in the industry. Today, ERS is one of the leading suppliers of thermal chuck systems, and the air-cooling technology is an industry norm.

We are proud to present a new chapter of our AirCool® sustainability story: the AC3 Fusion – our most versatile and sustainable system for tri-temp wafer probing.