Innovation is in our lifeblood 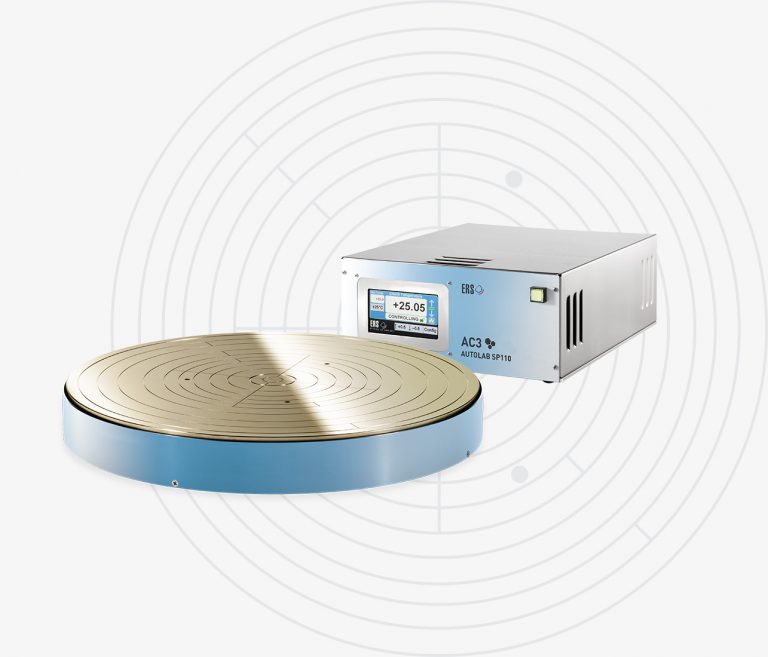 By the 80’s ERS was convinced liquid coolants had to be replaced with something cleaner and more reliable. An apparently daring but, in fact, a carefully considered decision was made by ERS to move to air cooling for the +15 °C and higher wafer test application. Documents on modern and historical thermal technologies were reviewed for ideas. Eventually, a concept evolved that was destined to become the heart of the ERS AirCool® system – the most reliable hot/cool chuck ever built. Cleverly hidden within the chuck, the new air-only cooling method came on the market in 1992 and thwarted attempts to copy it for 8 years. Today it is an industry norm.

The reaction of its customers to the AirCool® system convinced ERS that – wherever possible – liquids and Peltier elements should be avoided, and air alone should be used to cool its thermal chucks. ERS went to the task of once again proving that air could cool in a way that no one thought possible. The patented system that resulted changed how the wafer test world looks at air cooling. ACP chilling technology makes optimal use of the power of its compact air chiller to achieve “impossible” performance in a breathtakingly small package.

The next generation of air-cooled thermal chucks from ERS was introduced in 2017. Together with the Taiwanese prober manufacturer MPI Corporation, ERS set out to design a product that would combine both of their expertise in one technology. The result is the AirCool® PRIME, which promises the lowest soaking times in the industry. Through a seamless integration between workstation and chuck system, the AirCool® PRIME also offers the lowest Clean Dry Air (CDA) consumption, thus saving production costs and significantly lessening environmental impact.

Please be advised that the data represents the typical values observed during test, and that they may vary depending on other factors. 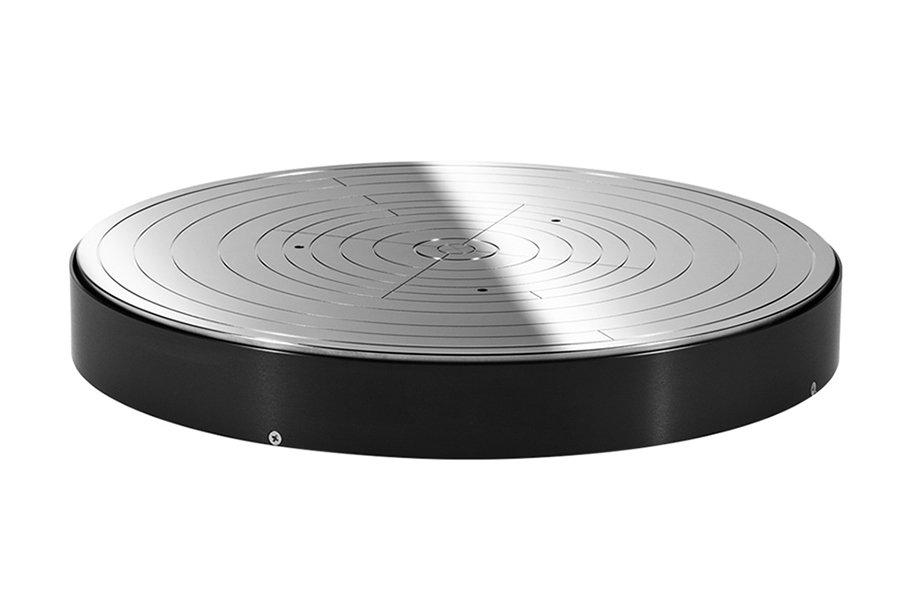 The original air-only chuck behind a wide variety of wafer thermal test applications. 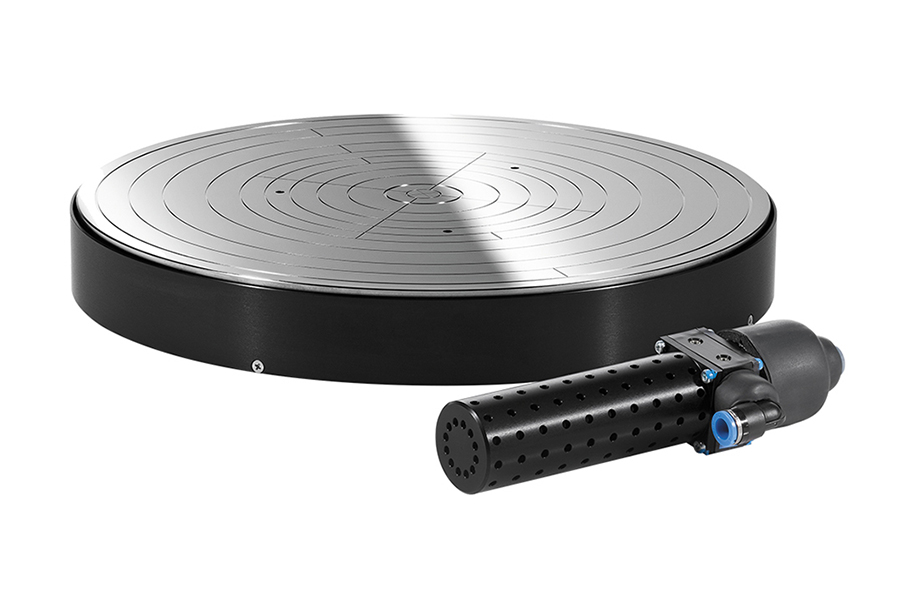 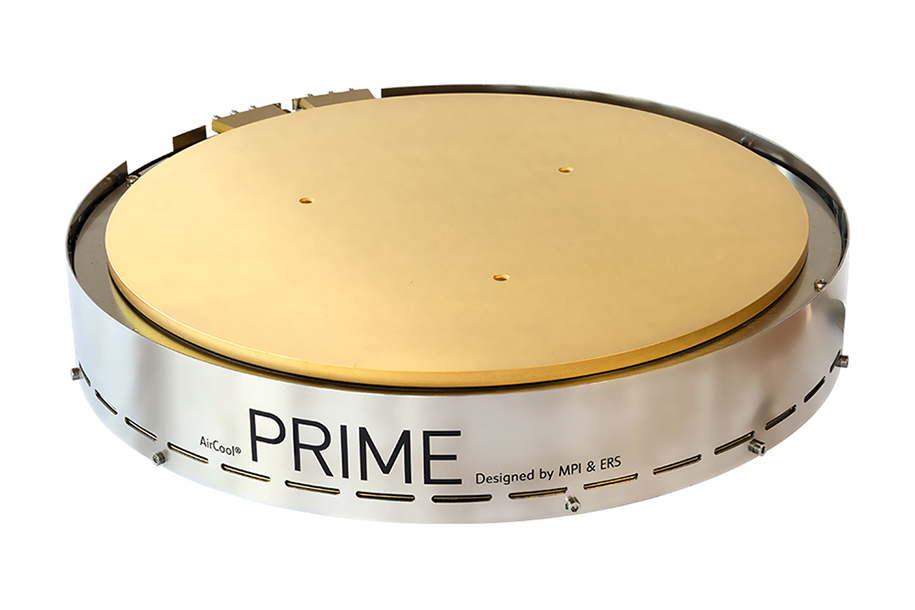 New family of thermal chucks with a temperature range of -60 to 300°C.

Learn more
Back to top